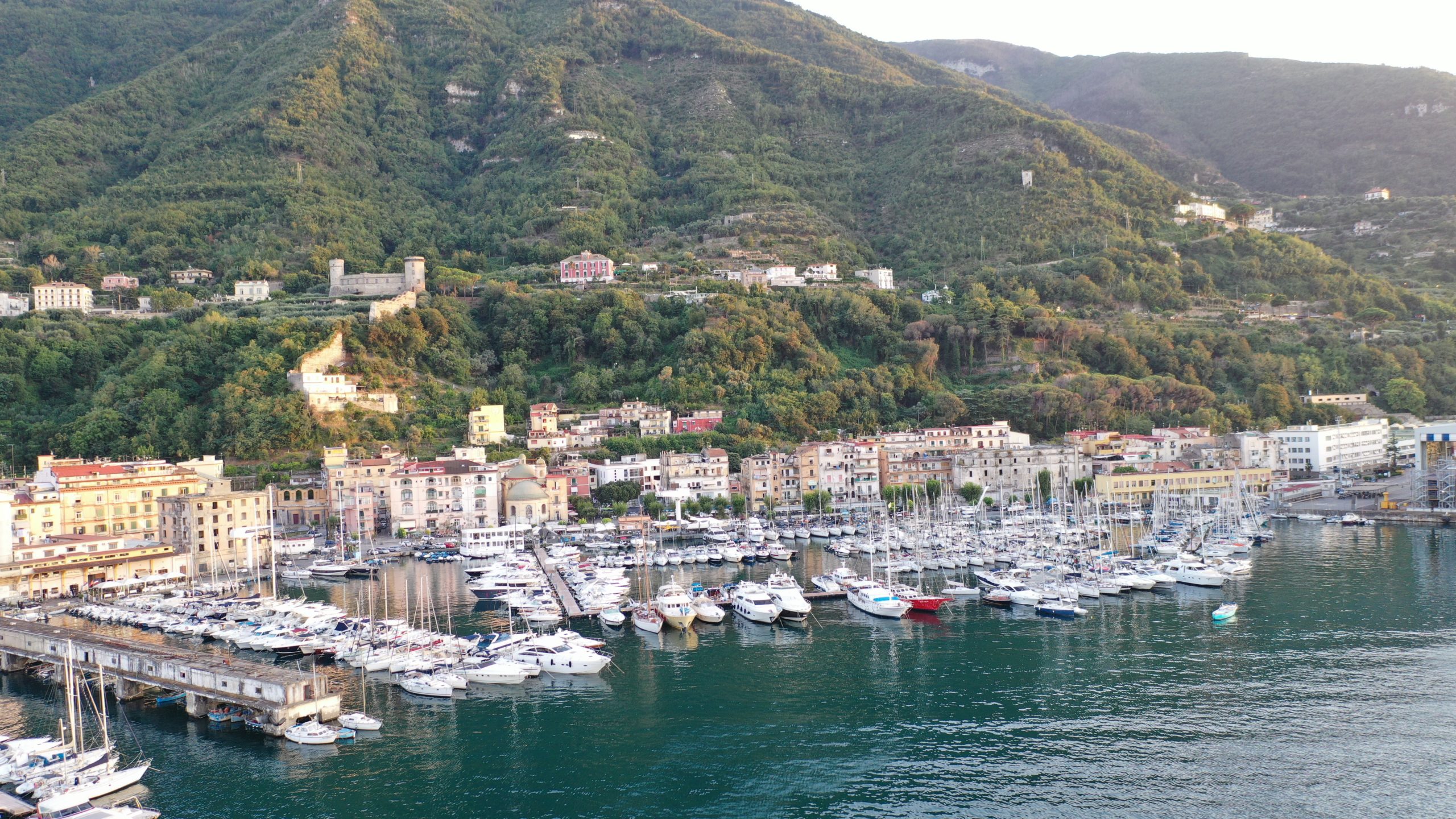 Castellammare di Stabia is located in the southern part of the metropolitan city of Naples, in the territory between the end of the Vesuvian area and the beginning of the Sorrento peninsula. The city rises in a basin of the gulf of Naples , protected to the south by the chain of Lattari mountains, while towards the east it gets lost in the countryside crossed by the Sarno river which flows into the Gulf of Stabia. Just these natural elements mark the border with the neighboring cities: the Sarno river divides the city from Torre Annunziata and Pompeii to the north, the mountain Faito from Vico Equense and Pimonte a sud. Ad est la città è delimitata da Gragnano and Santa Maria la Carità, while the western zone is the coastal strip.

Geographically, therefore, it is in a strategic position for tourism, both sea and cultural. With short trips you can reach the Sorrento and Amalfi coast. So, in 10 minutes by train you get to nearby Pompeii where you can visit the archaeological park, without neglecting the ancient Roman villas of the Varano plateau which are a few hundred meters from our apartments.

To learn more about our city you can read some of our posts in the blog.

Our apartments are located in via Silio Italico 24, in the center of the city of Castellammare di Stabia, in a very quiet area. Just 150 meters away is the renewed municipal villa, a promenade of over 1 km overlooking the Gulf of Stabia that offers breathtaking sunsets. Precisely in this area there are many restaurants and bars where you can spoil typical Neapolitan dishes, with the inevitable pizza, the queen of the menus in these areas. Do not miss, after dinner, a cocktail by the sea or a tasty homemade ice cream. All within 150 meters of the apartment. A short distance away are the stations of the circumvesuviana (Castellammare Centro and Via Nocera), as well as that of the FSI In 10 minutes on foot you can also reach the port commerciale da dove ci si può imbarcare per le isole di Capri ed Ischia. Sempre a piedi, con una passeggiata di 15 minuti, si raggiungono le Roman villas of Varano and the ruins of Stabiae. 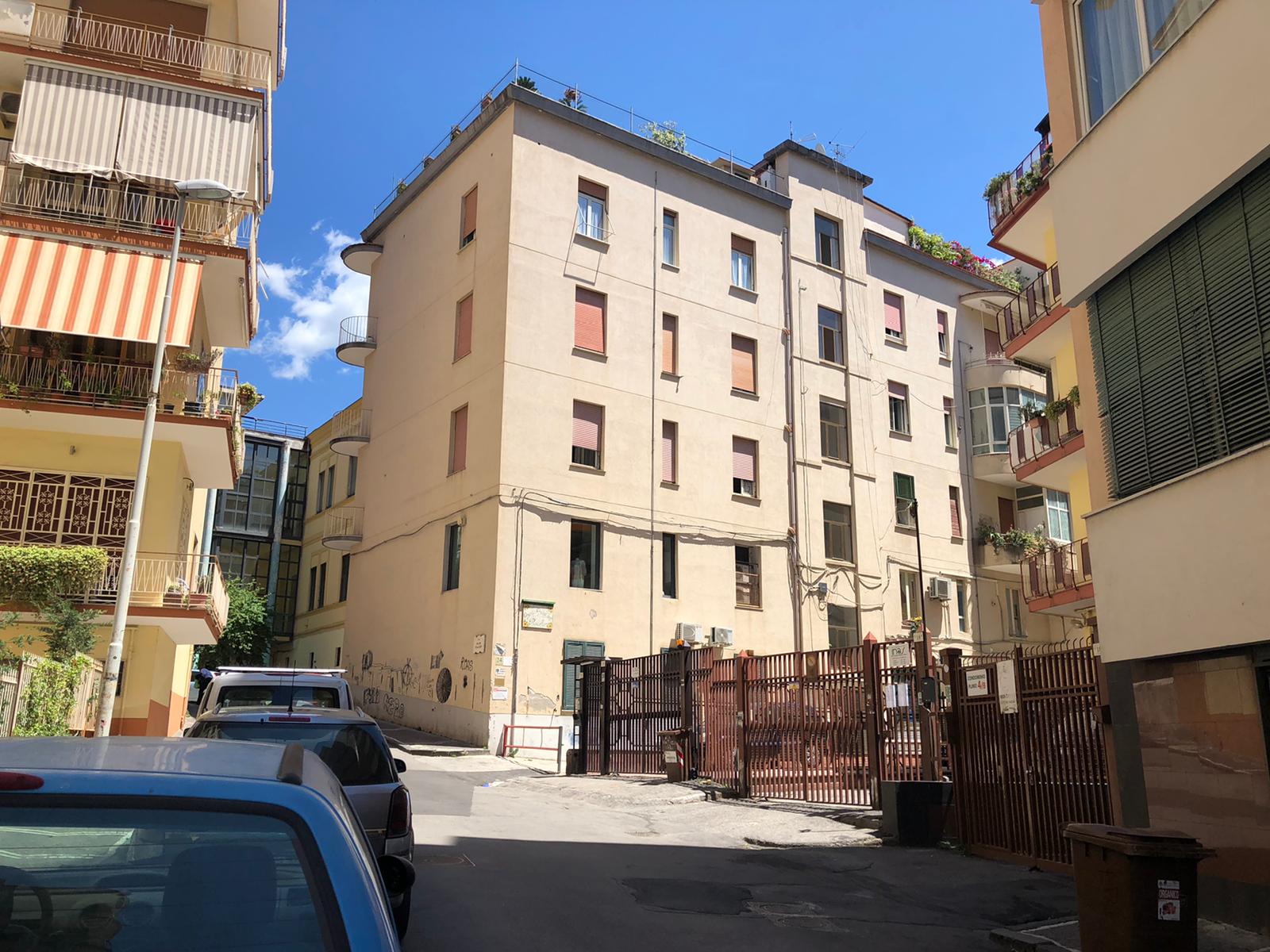 Do you have any questions?

This website uses cookies to improve your experience while you navigate through the website. Out of these cookies, the cookies that are categorized as necessary are stored on your browser as they are essential for the working of basic functionalities of the website. We also use third-party cookies that help us analyze and understand how you use this website. These cookies will be stored in your browser only with your consent. You also have the option to opt-out of these cookies. But opting out of some of these cookies may have an effect on your browsing experience.
Necessary Sempre abilitato
Necessary cookies are absolutely essential for the website to function properly. This category only includes cookies that ensures basic functionalities and security features of the website. These cookies do not store any personal information.
Non-necessary
Any cookies that may not be particularly necessary for the website to function and is used specifically to collect user personal data via analytics, ads, other embedded contents are termed as non-necessary cookies. It is mandatory to procure user consent prior to running these cookies on your website.
ACCETTA E SALVA